Vert veteran Brian Drake of Navassa shares his love of skateboarding with the local kids and skaters from all over the country.

Although the origins of skateboarding date back to the 1940s, the sport will make its official Olympic Games debut this summer in Tokyo. Athletes from around the world will compete in two featured skating disciplines: street and park. Absent from the games, however, will be vert (short for vertical) skateboarding, the extreme style best known for its jaw-dropping displays of aerial acrobatics using massive half-pipes.

Although vert skating won’t be seen in Tokyo, the good news for Brunswick County skateboard enthusiasts is that it can be witnessed in Navassa in the backyard of professional skater and resident Brian Drake.

Drake’s passion for skateboarding began during his childhood in St. Petersburg, Florida, where he learned to skate with neighborhood friends. After graduating high school, Drake decided to focus on the sport full time and relocated to Daytona to be closer to top-notch Stone Edge Skate Park. He moved to Wilmington in 1992, and shortly thereafter professional skateboarding led him to both Colorado and California. 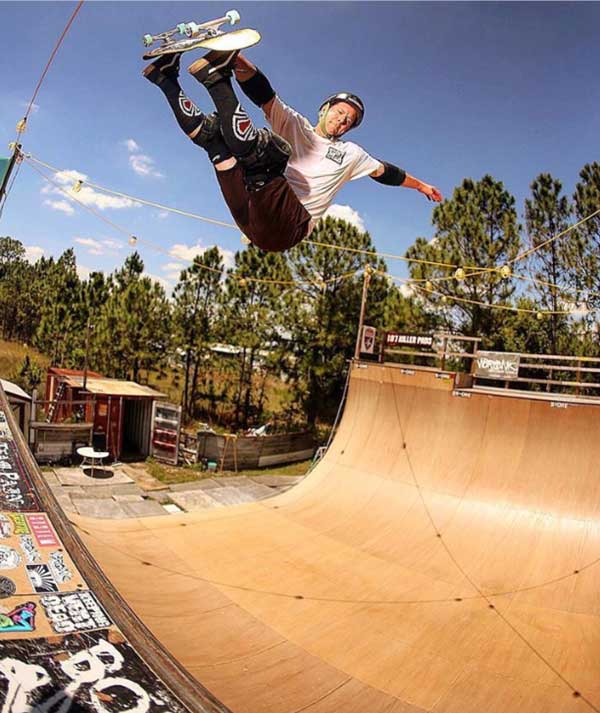 In 1997 Drake took a break from professional skating and returned to Wilmington to pursue a career in auto mechanics. Seven years later he bought a home in Navassa, where he started an auto shop business out of his garage. Although no longer skating competitively, Drake still missed the days where he could grab his board and drop in on a local ramp.

“When I moved up here, there really wasn’t anything big to skateboard on,” Drake says. “A friend had a small vert ramp in his backyard in Wilmington, so I started skating on that and getting the tricks back I hadn’t done in 15 years, but it was just a little too small for what I really wanted to do. That’s when I decided to take it upon myself and get something built where I could really do it properly.”

With the help of fellow veteran pro skater and friend Mike Mapp, Drake built a 40-foot wide by 12-foot high ramp behind his home, complete with a nearly 2-foot vertical drop on both ends. The goal was to build the ramp not only for personal use, but also for friends and any other local skateboarders who wanted to try out a vert ramp of that magnitude. 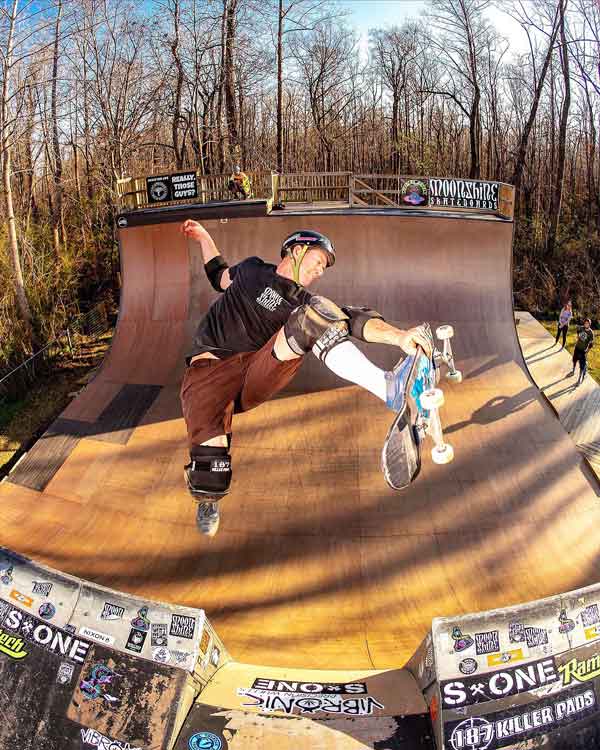 “When you build a ramp that big, people aren’t busting down the door to skate this thing. It regulates itself,” he says.

Upon the ramp’s completion, fellow pro skater and friend Bob Umbel approached Drake with the idea of holding a vertical ramp event in his backyard. Drake was up for the challenge, and in the summer of 2015 the two men organized what is now known as Labor Day at Drake’s (LDAD). The event saw a great turnout, with the nation’s best skaters converging in Navassa to compete in various age groups and divisions. Umbel went on to organize a summer series of vert ramp contests known as the Renegade Vert Series, each year culminating with Drake’s LDAD event.

“About two to three hundred people attend, contestants from Canada, California, Texas, Florida, all over the place,” Drake says. “We have a barbecue and give out prizes and some people camp out overnight in my yard. My neighbors even love it and come out to spectate.”

Drake welcomes friends and other local skateboarders to use his ramp two or three times a week, and says it’s not the kind of sport someone can truly enjoy practicing alone. “When you skate on a vert ramp, you want other people to be skating with you. It’s tough to do by yourself, because it takes a lot out of you. When you have a couple people taking turns, it’s more fun and really gets the energy level up.”

The set of regulars Drake is really excited to see in his backyard is the younger skaters. When a group of 10- and 11-year-olds heard about Drake’s ramp several years ago and asked if they could try it out, the skaters immediately took to the thrill of vert skating and kept coming back for more. A few of them have since even reached sponsorship status, no small feat in the skateboarding world

“Luckily, these kids have great parents who support them and keep bringing them out here to do this,” Drake says.

Drake believes that the inclusion of skateboarding in the upcoming Olympics is a good sign for the entire sport. He hopes to continue hosting the summer LDAD in his backyard and sharing his vert ramp with the local skateboard community. He knows that the more places available for skateboarders of any discipline to practice their craft, the better it is for everyone.

“Fayetteville just got a new skate park that should be opening any day now, which is great,” he says. “The skating community in general tends to go through ebbs and flows, but these days it really seems to be pretty strong.” 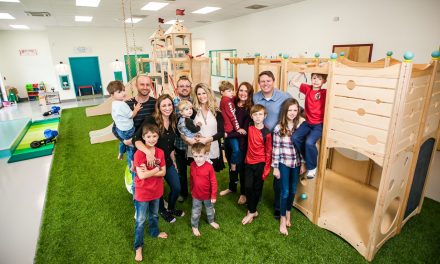 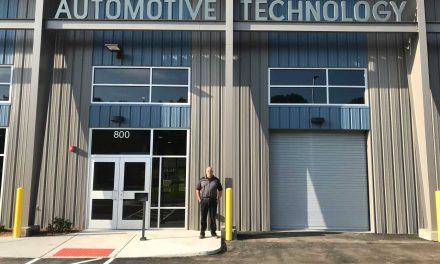 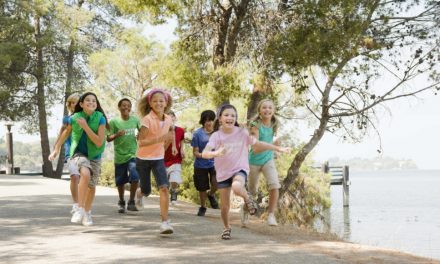 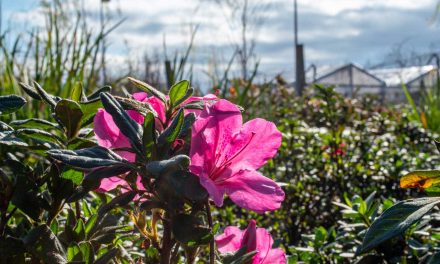