Sinking a ship in peacetime appears to be counterproductive unless you understand artificial reefs. And in Brunswick County, a group is working hard to sink ships and maintain a healthy environment under our seas.

According to the North Carolina Department of Environmental Quality, an artificial reef can be comprised of items such as decommissioned vessels, railroad cars, concrete reef balls and pipe materials. The benefits to these reefs include attracting a variety of marine life by providing food and refuge for them. North Carolina has 42 ocean reefs and 20 estuarine reefs with 14 oyster sanctuaries. Its artificial reef programs have developed into some of the most active state enhancement programs in the U.S.

The bivalves and barnacles they attract filter the water and clean up the environment and that sea life builds the food chain. The reefs around Brunswick County attract black bass, flounder, drum, sheepshead, king mackerel and Spanish mackerel.

The North Carolina Department of Marine Fisheries (NCDMF) devised a numbering system to identify the locations of the artificial reefs. They are from the Virginia state line to Hatteras; Hatteras to Cape Lookout; Cape Lookout to Cape Fear, the territory of the Onslow Bay Artificial Reef Association; and Cape Fear to the South Carolina state line, the LBARA territory. LBARA was founded in 1984 with the goal of producing six reefs. It now has nine. Fisher has worked on seven of the nine.

Regulations prohibit artificial reefs on the natural hard bottom, so LBARA chooses a site where it believes a reef is needed, although NCDMF must approve the site and plans. 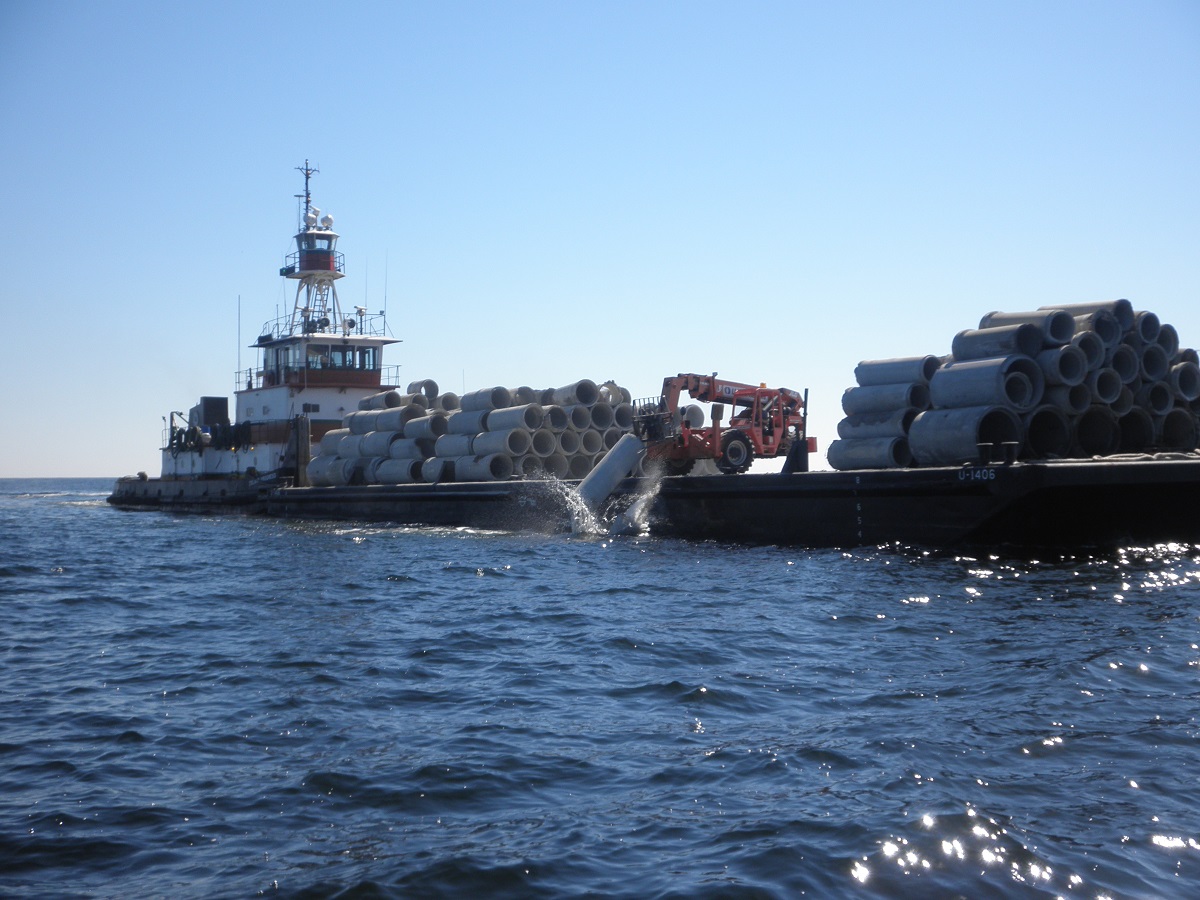 “There’s a list of criteria associated with reef planning and construction,” Jordan Byrum, artificial reef biologist with NCDMF, writes in an email. Proximity to Essential Fish Habitat [CQ], geographic location and use of suitable materials are among them. He cites the benefits of artificial reefs as increasing recreational diving, enhancing the socio-economic benefits to the local communities and reducing the user pressure on nearby natural reefs.

LBARA reefs are comprised primarily of concrete pipes weighing tons. The organization is responsible for funding the project either through grants or fundraising. “A large project needs millions of pounds of pipes,” Fisher says. He explains that the association buys rejected pipes and is responsible for transporting them to the desired location.

LBARA names its reefs after those who have contributed the most to the artificial reef effort. Thus Dale McDowell, who founded LBARA in 1984, is AR445 while Jim Knight is AR430, the most recent reef. Knight, vice president of LBARA, lives in Southport and can’t remember when he became active in the group but remembers working on all the projects.

“Jim does all the work,” Fisher says, but Knight declines to accept much credit. “I do what manual labor I can,” he says.

A barge named Capt. David Knight in honor of Jim’s son, who passed away from cancer in 2015, rests on the northern edge of AR430. This reef is three miles off Oak Island and costs $132,000 so far, which is only half the amount needed to complete it.

Fisher will write a grant and raise money to finish the project, although, he adds, a reef is never truly completed. He says Capt. Brant McMullan, owner and operator of Ocean Isle Fishing Center in Ocean Isle Beach, is a major contributor to LBARA.

“I saw how hard guys like Andy and others were working to maintain and build a program that is good for all of the area’s fishermen and felt their program a worthy recipient of funds generated from two large King Mackerel fishing events I host,” McMullan writes in an email. 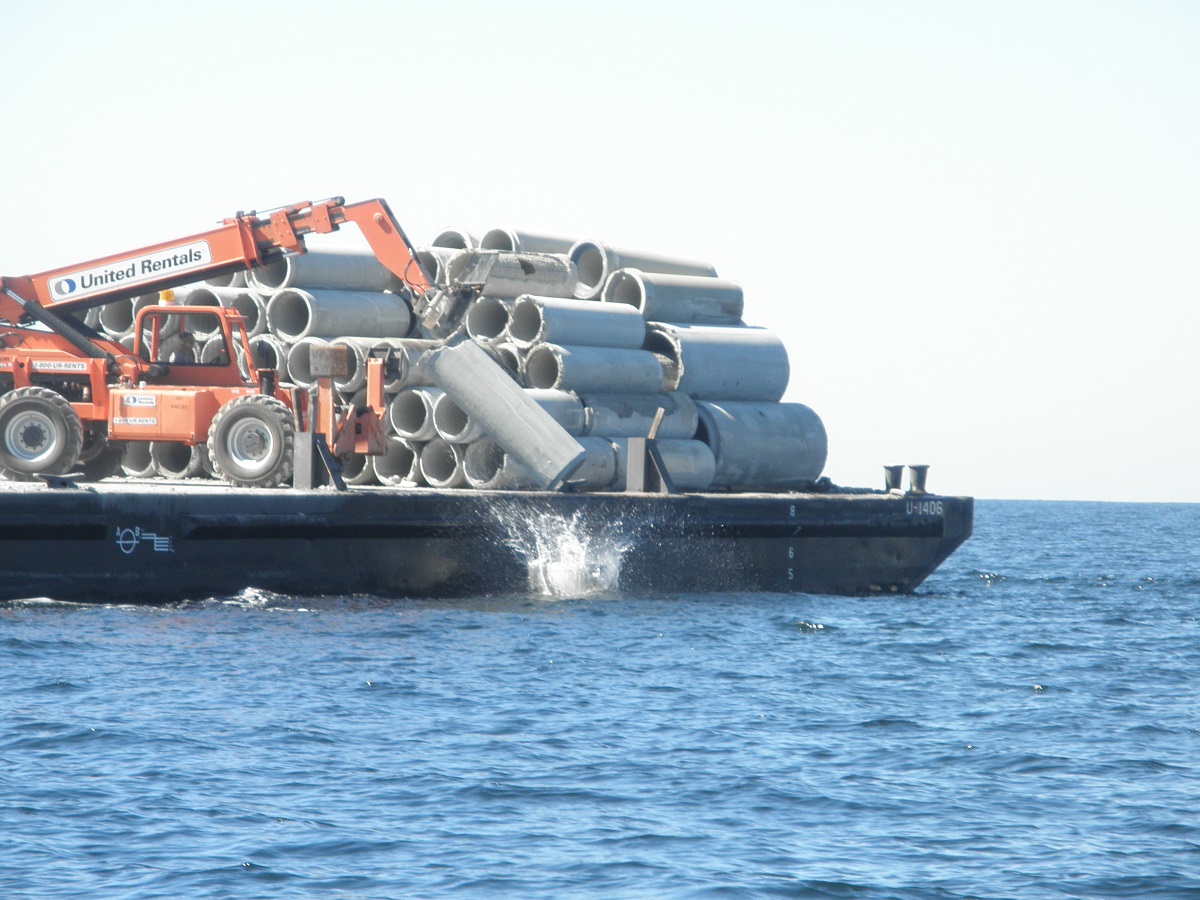 Bob Black, the project coordinator for LBARA, says he has worked on four new reefs, has enhanced several others and is considering a few future projects. He had a career in manufacturing, eventually joined a fishing club, which “evolved” into his interest in artificial reefs and became an active member of LBARA in 1994.

“I like knowing that we have contributed something,” he says. “[Artificial reefs] wouldn’t have happened without us. They help our area. They build the economy. I am very proud of the work LBARA has accomplished. We’ve carried our banner well.”

“I’ve been fishing forever,” Fisher says, and adds that his name is coincidental to his love of fishing. He goes fishing twice a week on average in either the skiff or 24-foot Pathfinder he owns and enjoys catching flounder. He earned his bachelor’s degree in accounting from UNC-Charlotte, and was a CPA before buying paper mills and pursuing opportunities they offered. He became interested in saltwater fishing and fish clubs, which in turn led him to be active in the reef association about a dozen years ago.

“Artificial reefs are vital to the area’s recreational fishing,” McMullan adds. “These guys are volunteers who take their time to work for the good of all area fishermen. They fight a tireless battle against bureaucracy with a simple goal to improve the resources. They deserve more recognition.” 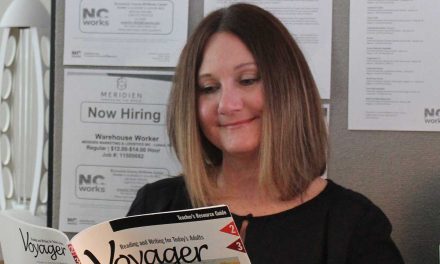 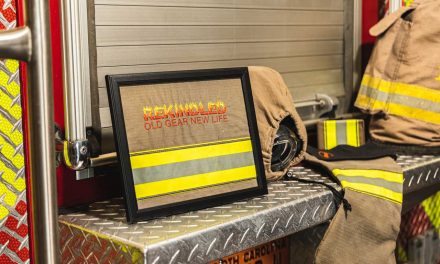