All of his life Alan Holden has known Holden Beach as the perfect family beach — and as mayor he aims to keep it that way.

There are some days when Alan Holden wishes he was cruising on his boat or fishing. But as a Realtor Emeritus, owner of several businesses and mayor of Holden Beach, he works seven days a week. Yet the busy Holden Beach native always has time to talk about his lifelong love for the island that has been his home for seven decades.

“The only time I was away from here was for those five winters that I went to boarding school and college,” he says.

Born John Wayne Alan Holden, he is the fifth generation on Holdens to own land here and is proud of this local heritage. He is the direct-descendant of Benjamin Holden, who bought this land from the colonial Royal Governors in 1756 for 50 shillings. The original land patent for the Holden Plantation encompassed four tracts of 100 acres each and stretched from what is now Varnamtown to Lockwood Folly to the Atlantic Ocean. The south-facing island is 9 miles long from east to west.  “The entire 100-acre island — from Lockwood Folly Inlet to Bacon Inlet probably wasn’t much but marsh and sand back then,” he says. 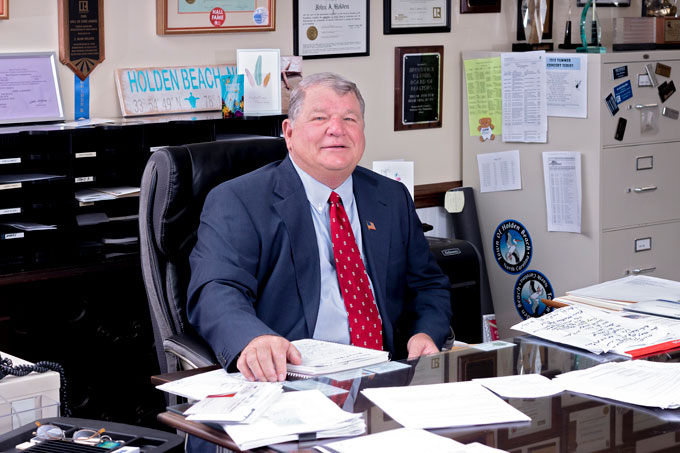 Benjamin’s son, Job, inherited the island and passed it to his son, John, Sr. who passed it on to John Jr.  In 1924 John Jr’s son, Luther (Alan’s grandfather), developed a map of part of the island, naming it Holden Beach Resort. It was the first beach property to be subdivided and recorded in Brunswick County.

Holden’s father, also named John, continued developing the island and became the first mayor of Holden Beach when it was incorporated in 1969.

Savoring his memories of island life as a young boy, Holden recalls the early years when he and his brother, Lyn, were the first children living on the island year round. “We lived down on the east end, across from ferry road,” he says. “Winter time there was nothing here. I remember many times, getting excited — ‘Mama Mama, there’s a car coming!”

The boys went to school in Shallotte, where their mother was a teacher. Holden recalls when the first telephone came to the island and a second television station was broadcast. He also clearly recalls when Hurricane Hazel hit in 1954. “We were visiting my mother’s sister in Asheville,” he says. “When my father read about it in the paper the next morning, we hopped in the car and rushed home. That was a bad day,” he recalls. “We lost everything we owned, and we had no insurance.”

The Holden family’s home and several rental properties were demolished. The family’s newest enterprise, a recently constructed, two-story cinderblock pavilion on the beachfront, was also destroyed. It had housed a restaurant, bowling alley, bathhouse and souvenir shop.

Despite the difficulties, island life was special. In the summertime, they had plenty of friends. “Every week there was a different friend,” Holden remembers. “Many of those families would come year after year after year. We got to know them well. But come Labor Day — Poof! They were all gone.”

That isolation mixed with independence and a dash of ingenuity helped shape the young men. Swimming, fishing and waterskiing were some of their favorite pastimes. “People always ask me if I like [Holden Beach] better now or then?” Holden says. “We didn’t have any money [back then], but we could do anything we wanted to do.”

He remembers being pulled behind a 12-foot aluminum boat on the Intracoastal Waterway on homemade plywood skis. He also remembers a homemade surfboard. 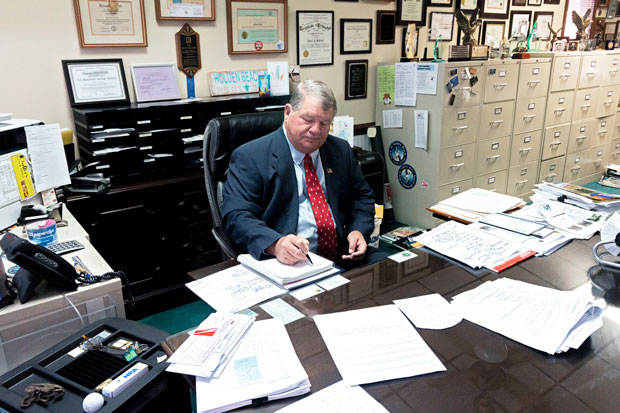 “Lyn built a plywood surfboard about 10 or 11 feet long,” he recalls. “That was the first attempt at using a surfboard on Holden Beach.”

Things are different now. Lyn owns the Beach Mart on the Holden Beach Causeway. Holden owns RE/MAX at the Beach with offices in Holden Beach, Calabash and Oak Island, in addition to Alan Holden Vacation Sales and a construction company called Sea Castles, Inc. The former director of the North Carolina Travel Council, he serves on a variety of local boards and commissions and is currently chair of the Brunswick Community College Board of Trustees. He holds a captain’s license (100 ton) from the U.S. Merchant Marines and is president of the Resort Towns Association in North Carolina. For several years, he enjoyed fishing for Fountain Power Boats on the professional Kingfish Association Circuit.

One of his biggest concerns is the future of Holden Beach.

“My father put all of the pieces of the puzzle together,” Holden says. “He drilled it into the family that Holden Beach should not be a commercial beach. I am convinced and agree — I want to do all I can to ensure that Holden Beach remains as it is today.”

Two-thirds of the island is developed. Of the potential 3,600 lots on the island, only 2,200 have buildings. The most recent permanent population count is 575 — but that number explodes to more than 20,000 per week during the summer season.

Holden says the beach here was named the top family beach in America in 2012 and that he aims to keep it that way. As a testament to how much of a family beach the Island is, he says he usually gets two or three cards or phone calls a year from happy vacationers announcing a baby named Holden was just born.

Approaching 70, the father of one and grandfather of three is ready to slow it down a bit. He lost his only child, Shane, unexpectedly in 2014. Now Holden wants to share his love of the island with the seventh generation of Holdens. His grandchildren, Curren, Morrea and Kealani Holden, moved to Canada with their mother three years ago, but they are all moving back this year. Grandpa Alan looks forward to sharing the family history and offering them the perfect view of the entire island from the deck of his 40-foot cruiser named Hold’n On, inspiring another wave of family love for Holden Beach. 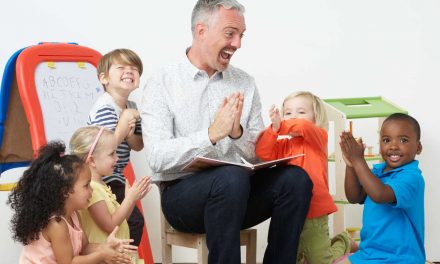 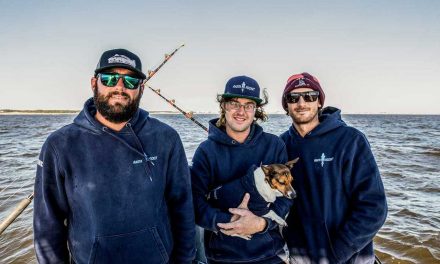 Fishing with the Underdogs 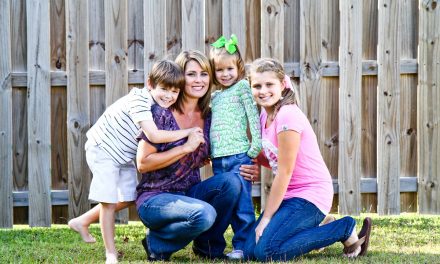