Traci Kelly started her job as marketing coordinator at Museum of Coastal Carolina October 4 and speaks like a veteran employee about the annual Festival of Trees, which runs from November 11 to January 1.

“You vote for your favorite tree, and you can purchase the ornaments and lights off of the trees,” she says, excited to talk about the event. “This year you can buy Christmas wreaths. They will be in the lobby.”

She adds that the museum is having a “HoliDAY” at the museum the day after Thanksgiving, November 26, rather than hosting an evening affair with adults, specifically because of the dangers COVID presents.

How has this Tacoma, Washington, transplant acclimated to the job so fast? She explains that she was executive director of Catherine Place, a women’s center in Tacoma, where her responsibilities involved communications, grant writing and development. She also used those talents at Safe Streets, a community organizing nonprofit, where she was development director. At Tacoma’s Museum of Glass, she was in charge of the gift shop and its website and had other duties as well.

Her family’s move to North Carolina came about when her aunt and uncle in Burgaw requested their help. Her aunt and uncle own horse farms and are not able to keep pace with the maintenance due to health issues. Kelly’s family, including her mother and father, her husband, Nathan George, their two children, two dogs and four cats, packed up their belongings and made the cross-country trek. Travels went well with the only unfavorable incident occurring when the cats did what they usually do in a litter box on the air mattress.

All of them are getting used to their new environs, but the cats steer clear of the horses. The Shar-Pei mix and Chihuahua beagle, however, love the horses but are hesitant about walking on the sand at the beach. 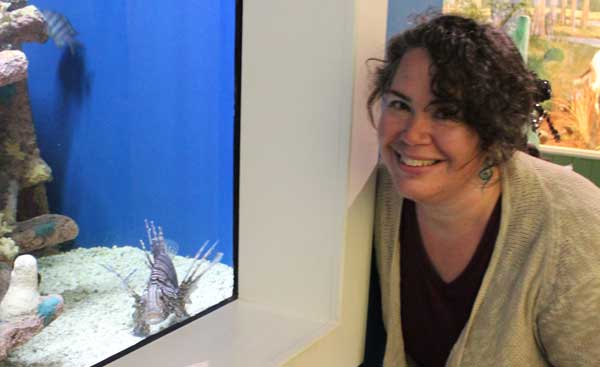 The Cape Fear area is not new to Kelly. Her grandparents lived in Wilmington, and her family came often from Virginia to visit. Kelly was 14 when her father decided to pursue a career as a motorcycle mechanic, so he entered the Harley-Davison Motor Cycle Mechanics Institute and moved the family from the Shenandoah Valley to Phoenix. Upon earning his credentials, he accepted a job in Pueblo, Colorado. Kelly graduated from high school when she was 16, and her parents encouraged her to stay close to home, so she enrolled at University of Southern Colorado in Lone Tree, not far from Pueblo.

She had hoped to be an interior designer but the school didn’t offer that major. Instead she chose art as her primary course of study. “I grew up with art,” Kelly says and explains her mother is a ceramic artist. “It’s always been a part of my life.”

Mass communications was her minor, which led her to being a DJ for the school’s radio station REV-89. “The school station was No. 2 in the district and was run like a professional station,” she says. “It focused on contemporary popular music.”

Three years later she graduated and chose to pursue her master’s degree with a major in sculpture at Adams State University in Alamosa, Colorado.

“I was a showing artist until I had children,” she says. “I do large-scale installations. This means I do a scene in a room instead of one single piece. I like to do it in the public so people can react to it.”

She has installed her work in grocery stores, schools and galleries. Her themes concentrate on contrasting “the natural world with the built environment, basically the balance of technology and nature,” she says.

She’s put sculpting aside for now. Instead, she’s immersing herself in learning as much as possible about both the museum and planetarium.

“I like the tag line of the museum that we’re the only natural history museum on a barrier island,” she says. “That’s a fascinating fact.”

Her husband is a cook and is investigating restaurants that can use his talents. Kelly spends her free time making jewelry, reading and going to the beach. One of her fondest childhood memories is playing in the ocean with her grandfather and cousin.

“It was contentment,” she says. “I was genuinely calm and happy and felt like I didn’t need anything else in the world.”

Kelly is grateful that her job brings her close to the ocean once again. “I love the beach,” she says. “I think it’s a pretty strong benefit that after work I can walk two blocks to the beach.” 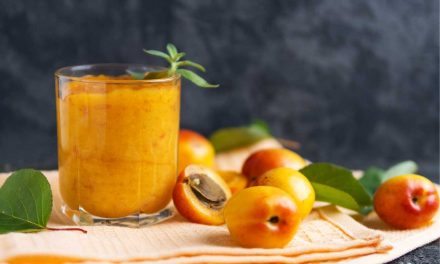 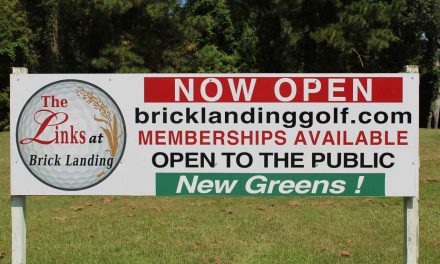 Back and Better Than Ever 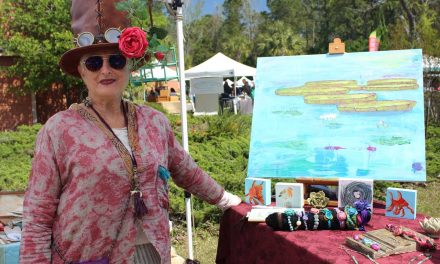 Summer Markets are Back