A Day of Awareness for Murdered and Missing Indigenous Women

See exhibits honoring Native women on May 5 in Brunswick County.

For much too long, indigenous women in North America have been invisible to most of us. To heighten awareness of these women and their plight, Governor Roy Cooper has proclaimed May 5 as a Day of Awareness for Murdered and Missing Indigenous Women (MMIW). What are people in Brunswick County doing to support this effort?

Brunswick Arts Council has delivered dresses to a total of 11 sites in Brunswick County. In each exhibit the dresses hang on hangers, not on mannequins, a disturbing reminder of the many murdered and missing Native women. 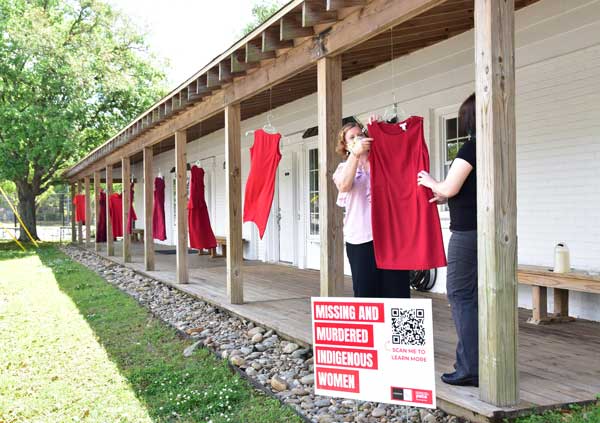 The reason red was chosen as the color for the dresses is because some believe that red is the only color spirits can see, and it is worn so that the souls of those who have been murdered can be recalled and finally laid to rest.

The MMIW exhibits are found locally at Harper Library in Southport and Barbee Library in Oak Island, the Thor canon display next to Indian Trail Meeting Hall in Southport, the River Run Laundromat on Long Beach Road, Inspirations Dance Centre in Boiling Spring Lakes and the Maritime Museum in Southport.

The crisis of murdered and missing women and girls needs to be highlighted because the statistics are shocking. According to the U.S. Department of Justice, Native women are victims of murder 10 times more than the national average. In the United States, homicide is the third leading cause of death among Native girls and women ages 10 to 24. More than 80% of American Indian and Alaska Native women will experience physical abuse or sexual assault sometime during their lifetime. And law enforcement often won’t become involved because this whole population is often off their radar screen. 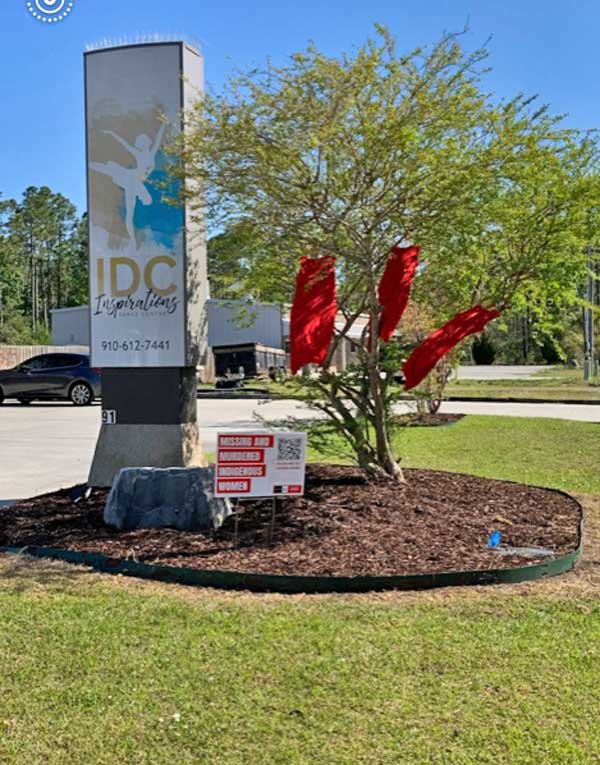 Who commits these crimes? According to literature provided by Ashley Lomboy from the Corning Native American Council, the perpetrator is usually a non-Native because tribal nations do not have the legal authority to prosecute non-Natives.

More than 122,000 American Indians live in North Carolina. The Lumbee tribe is the largest state tribe east of the Mississippi River. Lomboy says that, in total, North Carolina is home to seven state-recognized tribes, one federally recognized tribe and four urban Indian Organizations.”

For more information you can visit their website at mmiwnc.com/. 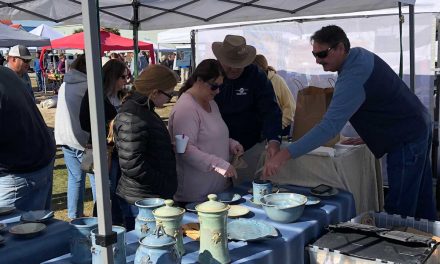 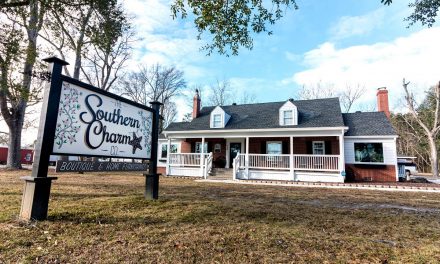 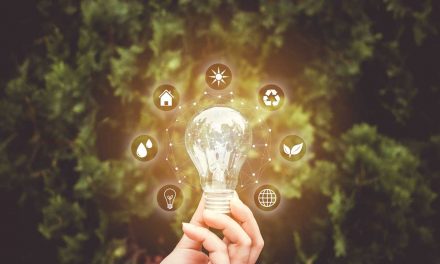 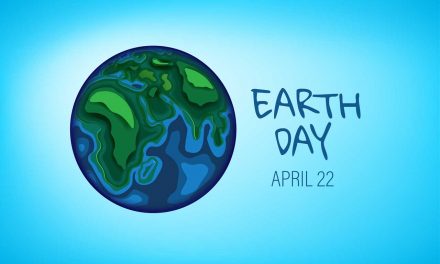