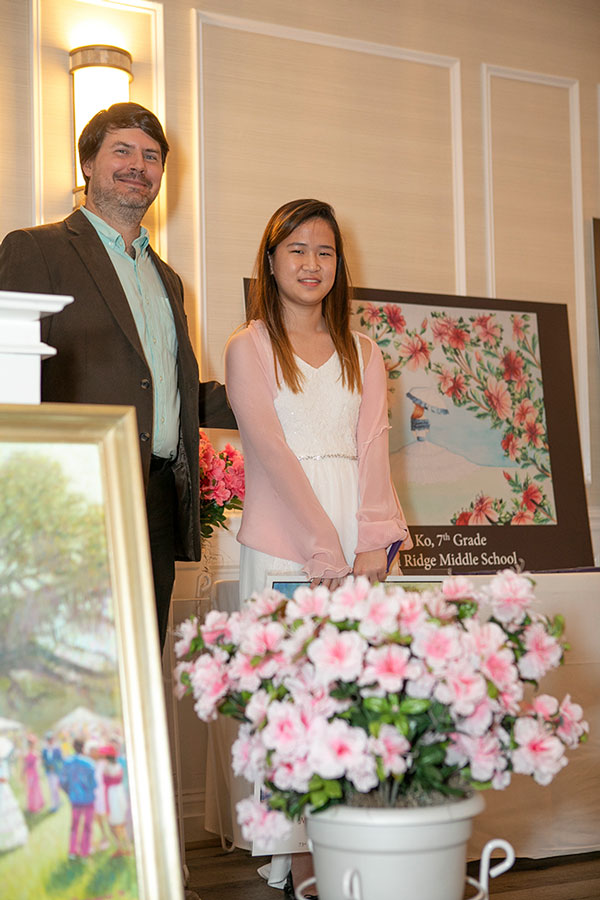 April 4-10 Azaleas on Tour Porch Parade
The community celebrates by decorating their porches, yards or windows for all to enjoy 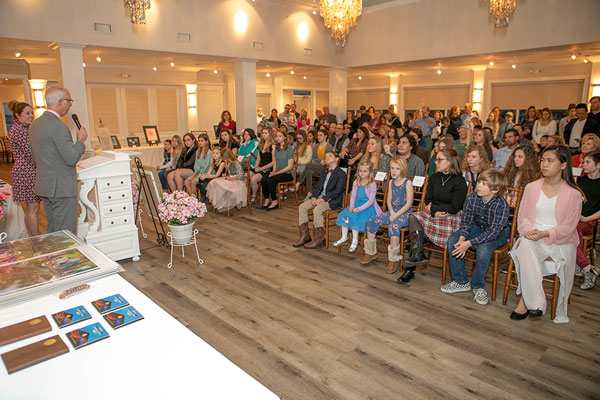 April 9-10 Historic Wilmington Foundation Home Tour
From the quaint to the grand, step inside bungalows, Queen Anne homes and more 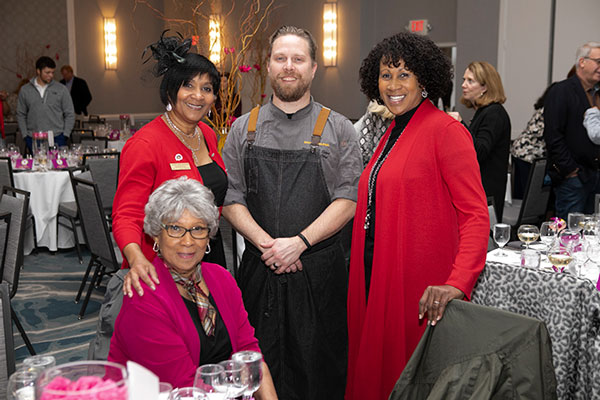 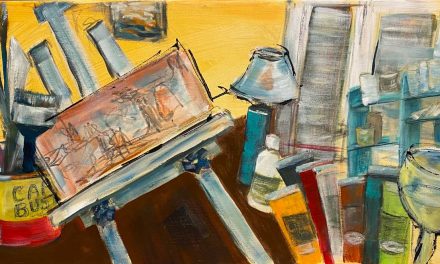 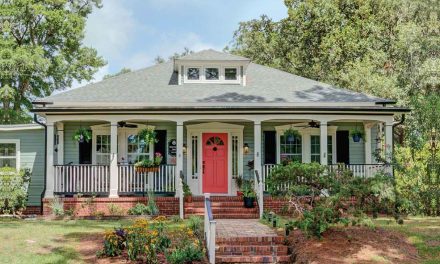